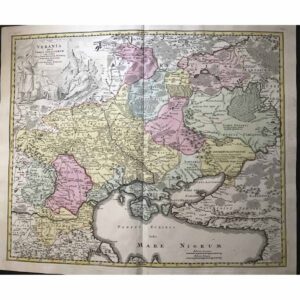 Ukraine, one of the earliest detailed maps of the country. 1762 by Homann Heirs $1,500.00
Back to products
Next product 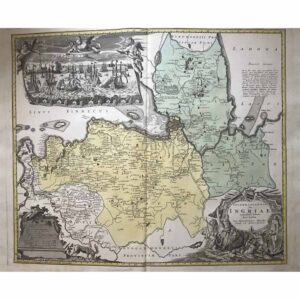 1762, by J. B. Homann & Homann Heirs, from “Atlas Homannianus Mathematico-Historice Delineatus’, copperplate engraved, original hand color. Nuremberg, Germany. 24 x 20 1/2”. Authenticity Guaranteed.
Shows the massive range of the Russian empire the total map covers Denmark in the west to Korea and Japan in the east, and China, Persia and India in the south. Errors of the map including showing New Zemlya as attached to the Russian mainland. The other area is on the pacific coast of Siberia where it’s not clear the shape of Sakhalin island.  Other mysterious location is named ‘Terre Societatis Batavicae’  Maybe the Kurile is what’s intended. The map is made by J. M. Hase in 1739.  Decorated with two cartouche’s, one shows the Regent of the duchy of Courland  1701-1730 and then empress from 1730-1740 Czarina  Anna,  the other  shows hunters and a bear.
Excellent condition. 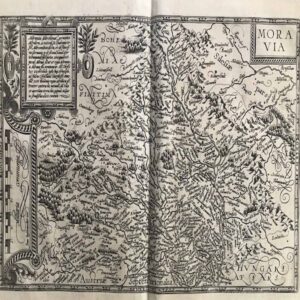 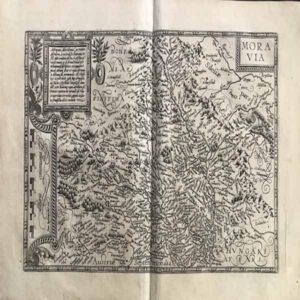 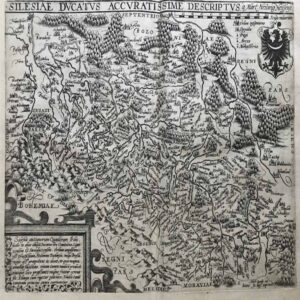 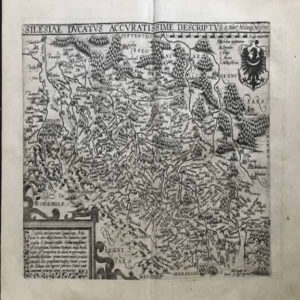 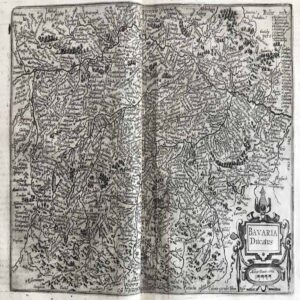 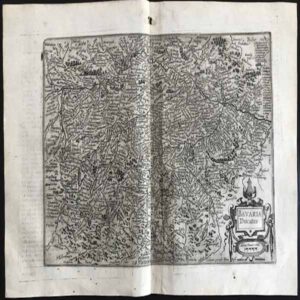 1596 RARE map of Duchy of Bavaria in Southern Germany 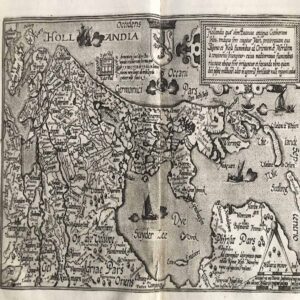 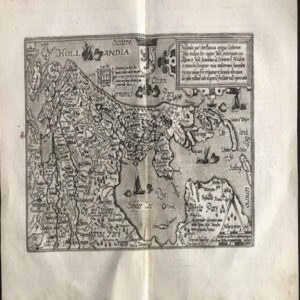 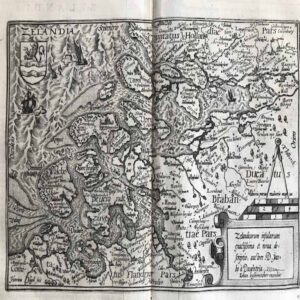 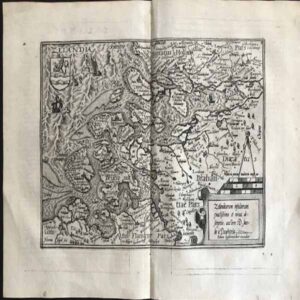 1596 RARE map of Zeeland region of the Netherlands 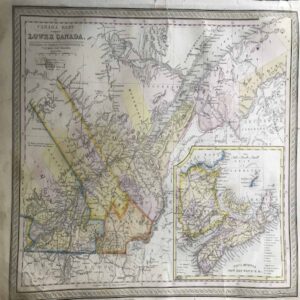 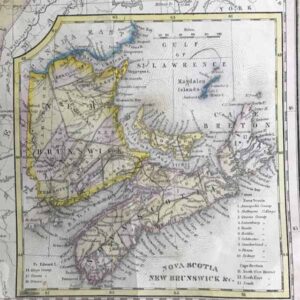 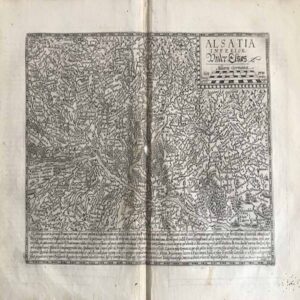 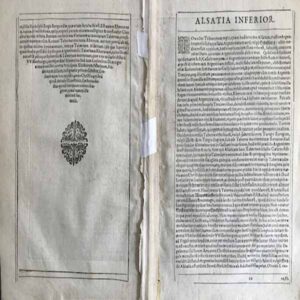 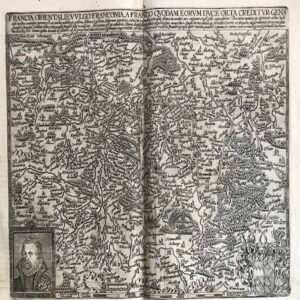 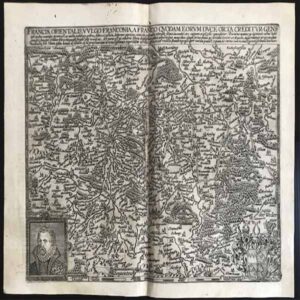